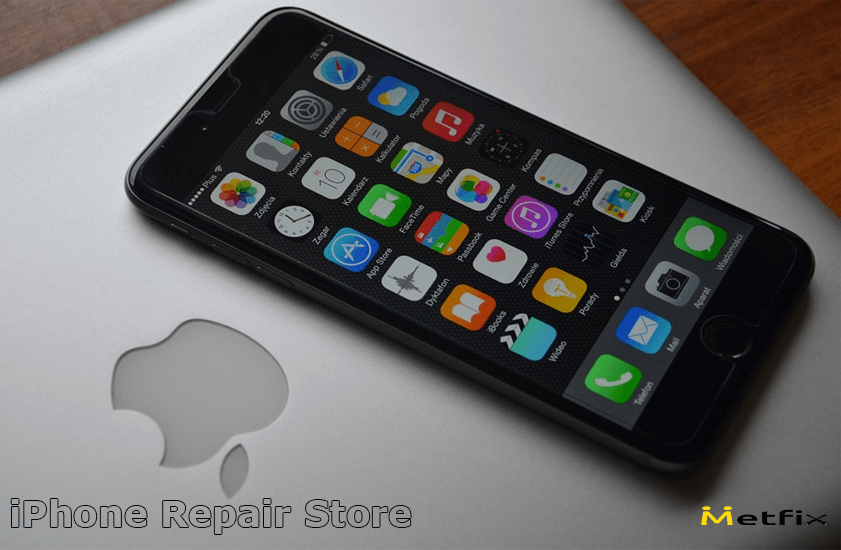 In this competitive era of technology, the advancements have opened new ways in every field of life. If we go back just a decade, the technical improvements will shock us. Apple released the first iPhone in back 2007, and if we compare both the latest and first models, the alterations in both are remarkable. iPhone XS is using 7nm technology of manufacturing that is the primary reason behind its thickness and compactness. Hence, in this manner, we can guess the evolution of such electronic components after the next decade. Moreover, the problem of having a quick fix of any Apple product was a significant problem once. They developed many Apple stores all around the world to get rid of this issue. However, thousands of cities in the world doesn’t have any iPhone repair store nearby. Somehow, there are many alternatives to that that are part of this article.

This problem has increased with technology advancement because the smartphones are getting thinner and thinner. Such a compact and slim design of the smartphone raise the chances of an accidental drop. The drops can result in a broken screen, or malfunctioning of any button or antenna problems. However, Apple store can’t cover all the areas in the world to fix such issues.

One method to fix your iPhone is to send your phone to iPhone repair store within Apple store. They will set your mobile and send it back to you after performing the specific fix. Apple also offers an accidental warranty to their latest mobile phones. A person needs to pay a higher amount for such guarantee, but Apple will fix any problem with that iPhone free of cost. If that person breaks the screen of iPhone, Apple will fix it without charging a single penny. However, the pricing of such warranty is quite expensive that covers those charges somehow.

The second method is more realistic and cheaper as compared with the first one. It introduces the concept of iPhone repair shops that are developed by any individual. However, it is an arduous task to identify their efficiency and integrity. The stores can either be physical or virtual, that depends on the location. Nowadays, online stores have replaced physical stores due to their simple access. You can access any of them that is near to you, and they will fix it for you. Furthermore, there are hundreds of online stores that perform such fix at your doorstep in front of you. They will be expensive because they will have traveling charges as well.

Metfix is a virtual Malaysian iPhone repair store that has built its reputation in a few months. They offer the services of iPhone and MacBook fix at your doorstep within 20-30 minutes. Apart from that, they also provide six months warranty to applied components like Camera module, headphone, charging port, power buttons, and speaker. You can visit their online store and make the relevant booking anytime.