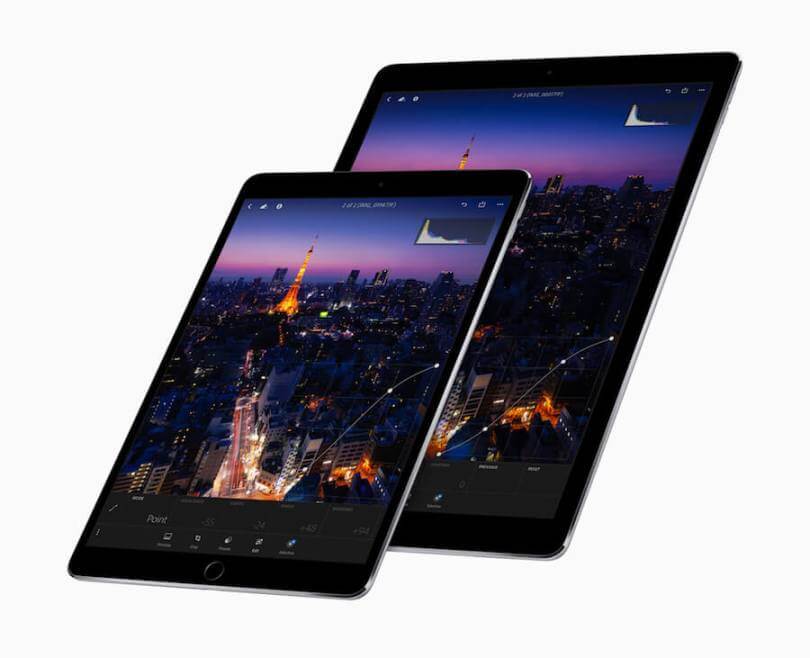 Other than iOS 12, There Are News About New iPad Pro

Today, Apple just announced that the WWDC 2018 will be held on June 4th to June 8th. The main focus on the conference will be iOS 12, macOS 10.14, watchOS 5 and tvOS 12. However, a few days ago the Economic Daily News has leaked the news that there may be a new iPad launching.

The data seems to be coincidentally matching with the leakage news from Eurasian Economic Committee (EEC). The basic model will likely start selling in late March while the new model may be delayed until June. 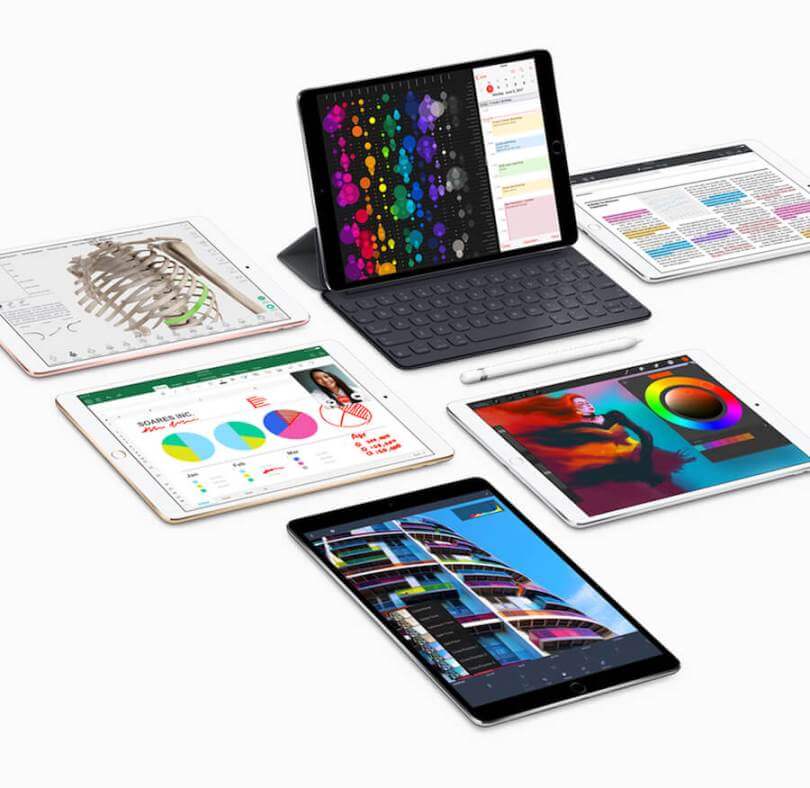 As for the iPad Pro specification , these are the leaked informations (The actual specs shall based on the official news):