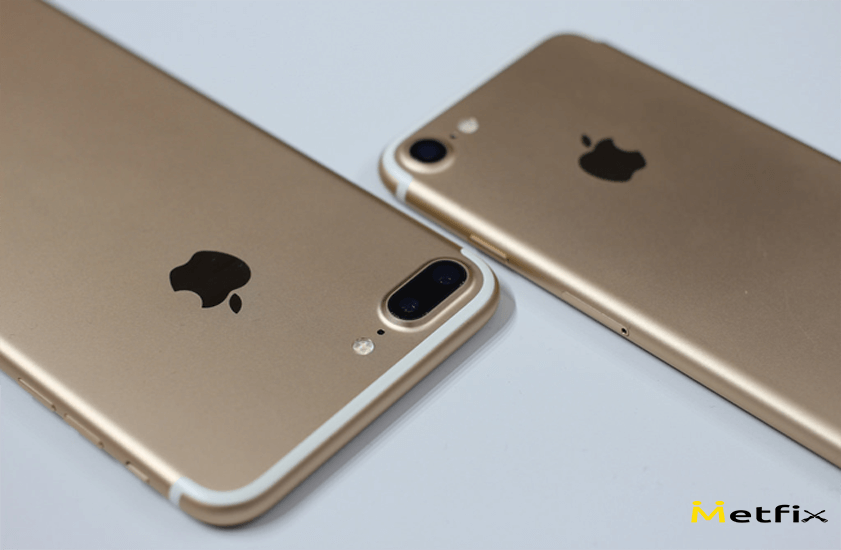 Choosing the best smartphone has become one of the most significant problems in today’s world. There are numerous options with the comparable specs, making the decision-making power more arduous. However, you have to select between iPhone or Android first of all. Both have produced marvelous smartphone in recent years. If you are an Android user, then you must switch the tab because this article is only for iPhone users. iPhone 7 and iPhone 7 Plus were released in 2016, and these smartphones broke the previous market records. Hence, if you still opting to buy one of these, stay tuned.

Apple has been famous for the small smartphones in the past. However, this is the age of bigger smartphones and Apple also adopted it quickly. iPhone 7 plus is a 5.5-inch smartphone with a ton of features and specs. This smartphone broke all the records because it has the highest number of sales. Thus, you must be thinking that does it still have worth in 2018? Then have a look at the specs graph of this model, and I hope it will solve your problem.

These are some of the critical specifications that the iPhone 7 Plus has. The A-10 Fusion is the first ever quad-core processor introduced by Apple that drastically changed the benchmark scores with its performance. Moreover, this model has 3GB that handles the applications quickly, and you can run multiple threads.

The most significant update is in the camera update. A dual lens camera that introduced portrait mode (bokeh effect) just changed the life of the user. A brilliant camera that is comparable with DSLR and other cinematic cameras. To store high-quality pictures, you have extended memory options with this smartphone that allows internal memory up to massive 256GB.

The smaller version of iPhone 7 plus, it has fewer features as compared with plus model. iPhone 7 has the 4.7-inch display with pixel density of 326 pixels. Although the bigger model has 401 PPI, it also has a sharp and crisp display. The spec table shows some of the details related to it.

The processor is the same as iPhone 7 plus although the RAM is 2GB. It is optimum for lower size with the pixel density of 326. Moreover, it has the single camera, and it doesn’t have portrait mode. However, the camera is best for the low-light picture also.

The best thing about iPhone 7 and iPhone 7 plus is that both are IP-67 water and dust proof. This was the first time Apple produced waterproof smartphones. Due to this reason, they also removed the physical home button. It was altered with 3D touch button that gives haptic feedback.

Note: If you want to repair your iPhone just visit Metfix.